Having Some Winter Sun? Here’s What To Pack! 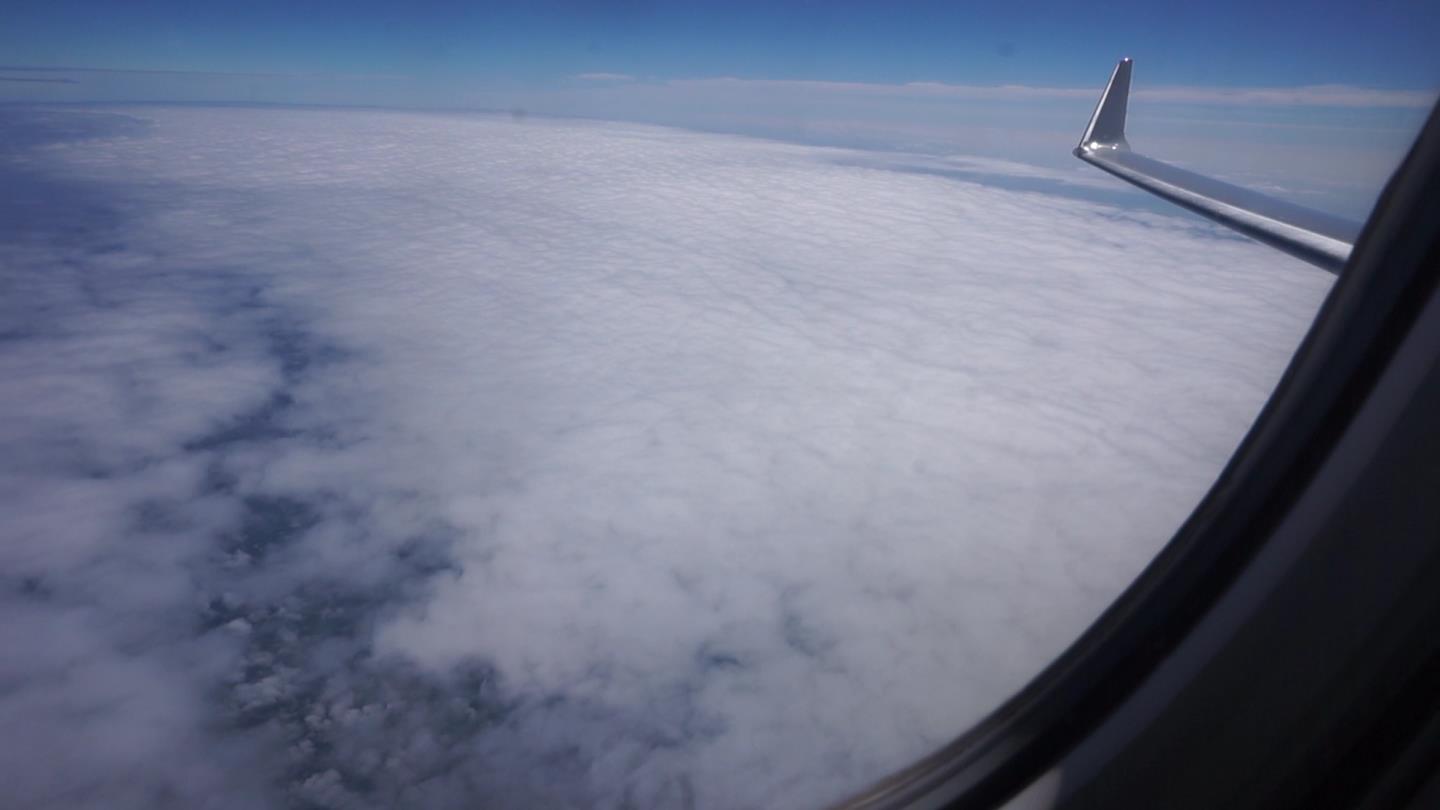 If you’re lucky enough to be getting some winter sun, then you’re probably wishing every single day away until it comes to the time of going. Winter sun can be anything from a week in the Canary Islands, where despite the weather being cooler than it would be at other times of the year, it’s still super hot compared to the weather we will be having. Or it could be that you’re flying off to the Dominican Republic, where the sun is shining brighter than it does at most times of the year, and the rain is less than it would be if you were to go during our summer months. Now, we know how much this time away is going to be needed, because as the nights draw in and the summers get colder, it’s easy to feel that down in the dumps feeling that comes with it. So, we’re going to aim to get you excited, and get you super prepared for the holiday, by picking out some of the things you’re going to need to pack. Because of it being winter sun, it’s easy to assume that you won’t need to pack the same as the summer sun. So, let’s get you prepared, and let’s get excited about this winter sun break of yours!

The essentials are where people seem to go wrong the most, even though it would be easy for you to think that the essentials are the ones that you’re going to be thinking about the most. But it’s because you’re thinking about them so much, that you tend to forget. So, you should think about things that winter sun will demand from you, but you might assume you won’t need, such as swimwear. If you’re going somewhere such as the Canary Islands, where it might not be as hot as you might assume, you might leave out something like swimwear. But the weather will surprise you, and checking out brands such as Splash Gear USA to see what you can find is essential. You should also think about beauty products that are going to keep you feeling fresh, such as hair masks, face masks, and after sun. Again, don’t let the lesser heat fool you, your skin and hair could still be damaged!

Pack For The Duration

Again, something us girls can be terrible at. We either over pack, or we under pack, and the latter is usually less common. So, make sure that figuring out everything you’ll need, and take spares of only pants and socks. As long as you have day outfits and night outfits for each day, there’s no need to take spares for you to decide between when you get there. You’ll only end up spending more on extra baggage chargers that just aren’t needed!

Now for the flattering additions, because the nights out are going to be the best for you. You need to think about accessories such as jewelry and heels. Treat yourself to a statement piece, and a pair of heels that will go with a few outfits. It’s so nice to get dressed up on holiday, so don’t go for dressed down options just because you’re not going for as long! 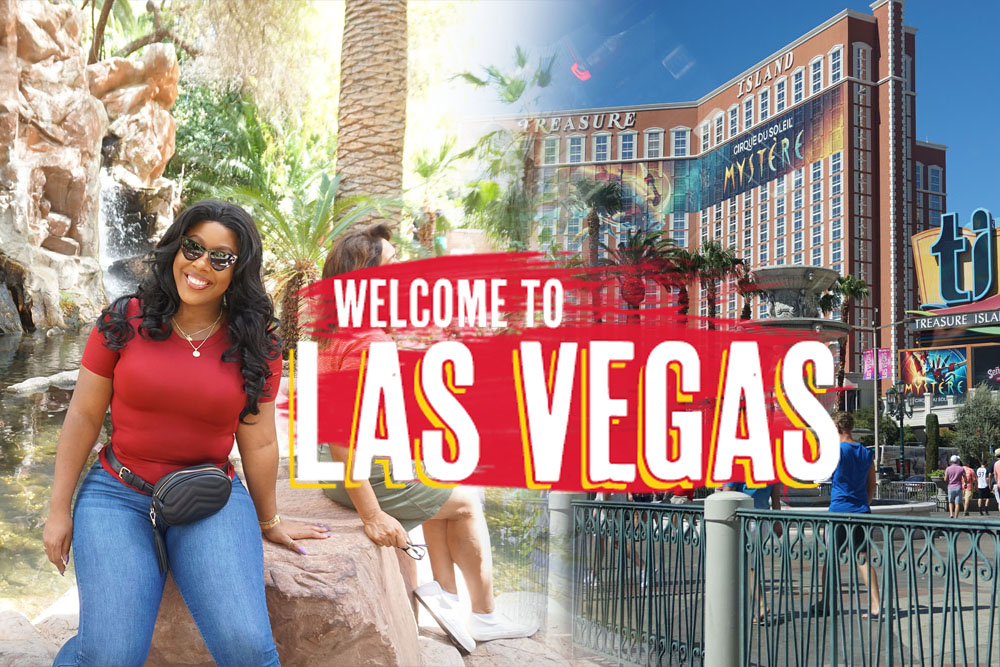 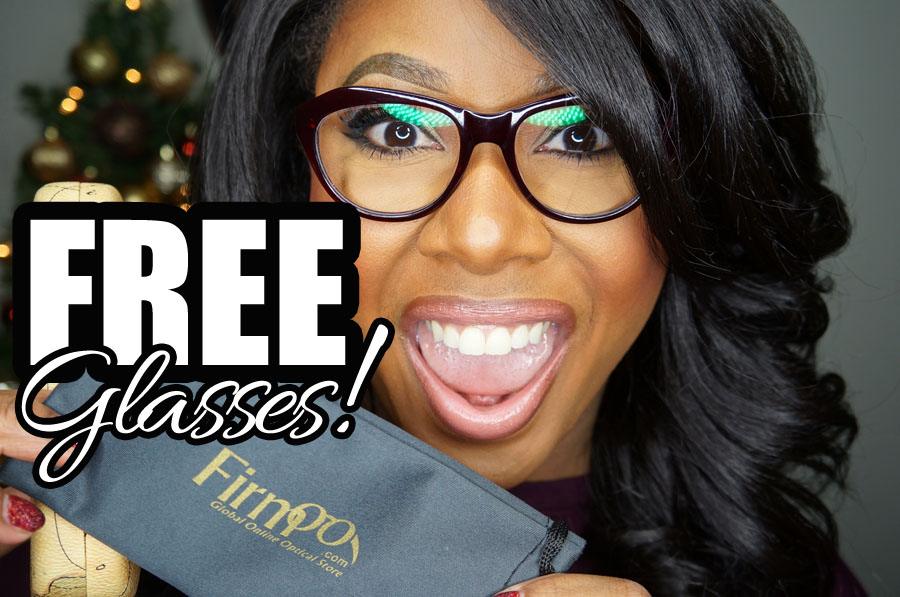 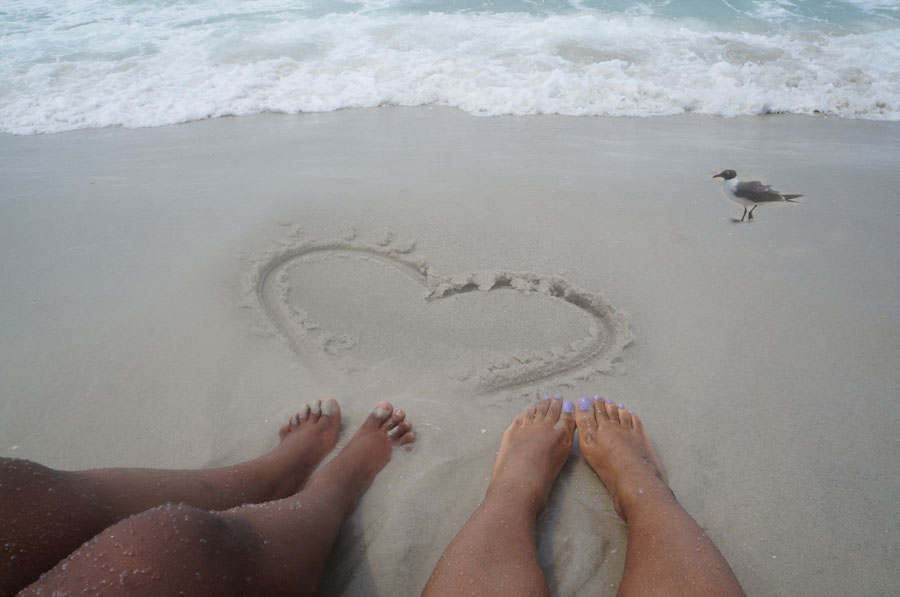 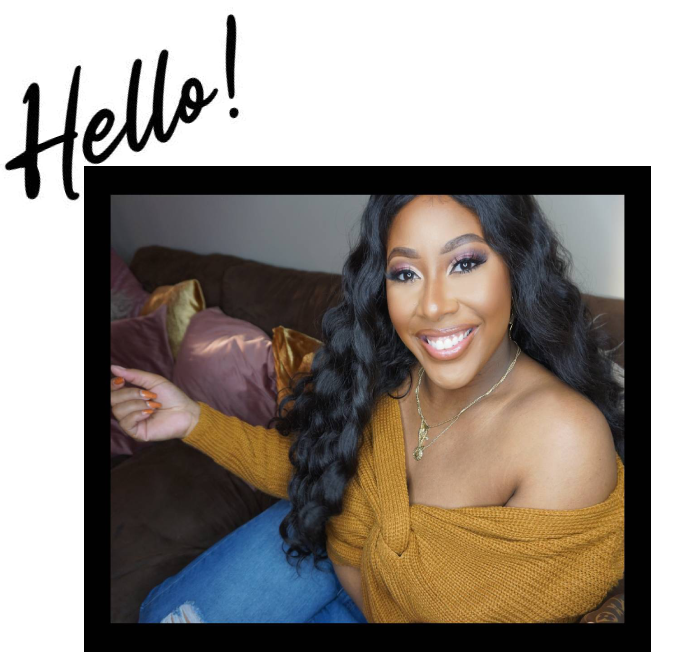 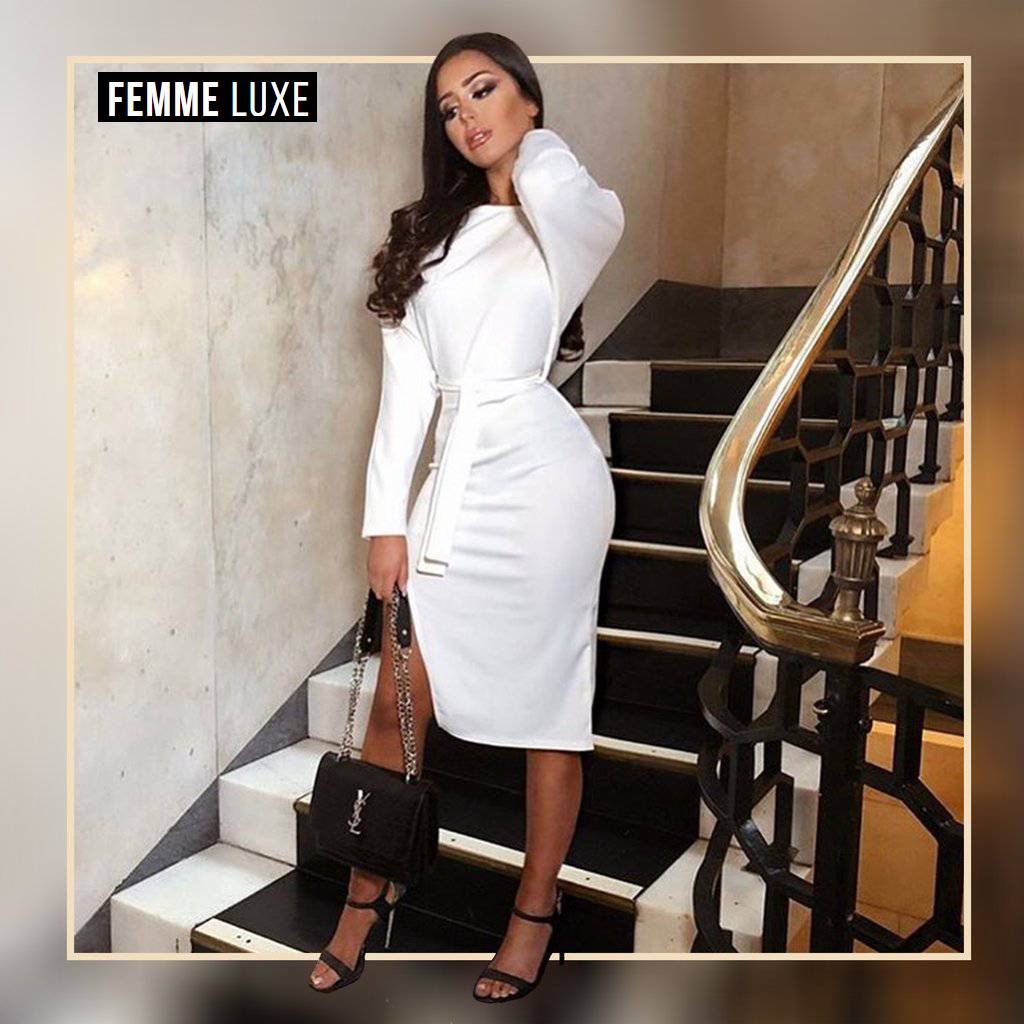 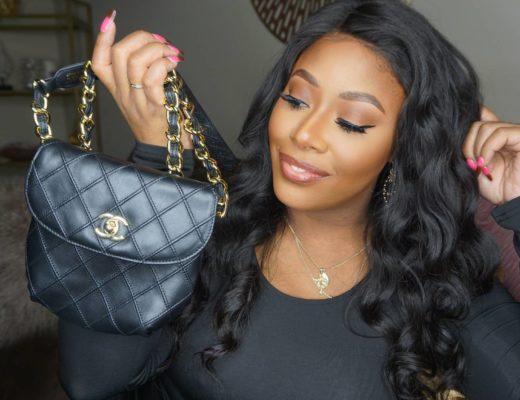 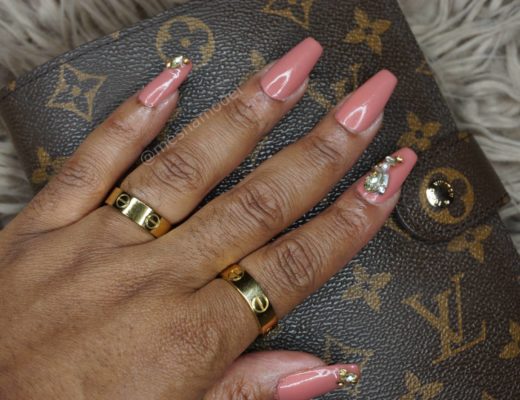